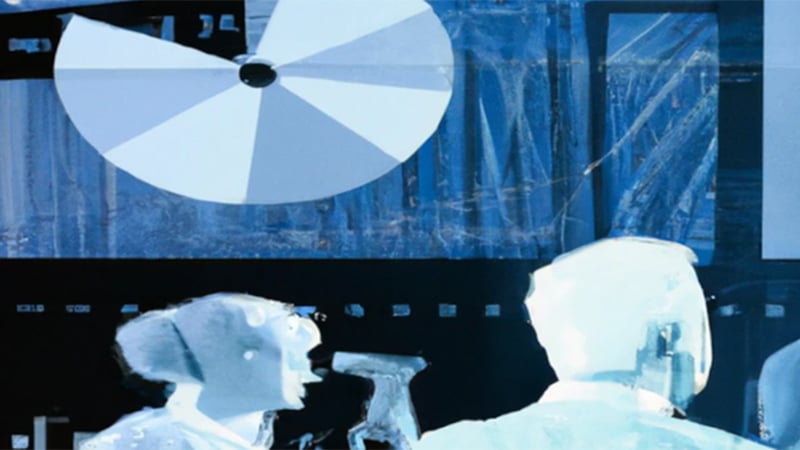 THE IMPORTANCE OF BUILT-IN AUDIENCES

MUSIC vs SPORT. THE SURPRISING FINDINGS ON THE CONVERSION OF FANBASES IN TWO OF DOCUMENTARIES MOST POPULAR GENRES.

Here we explore the relationship between the commercial success of popular documentaries and the associated names attached to the project, and consider what factors influence the conversion of an established fanbase into a consuming documentary-film audience.

The attraction of talent-focused projects for factual filmmakers is an established route to tell interesting stories. With the subject of the film already having an engaged following of fans, the theory goes that the film can tap into a pre-existing bedrock of support; a captive audience who will watch your film against which producers can plan with an extra level of commercial confidence.

But is it really as simple as that and what insights and learnings are out there to be made, to better understand this key area of documentary filmmaking, and the relationship between fans and documentary success? For example, why do some types of on-screen talent bring their audience with them more reliably than others, and might it be possible to identify talent whose fanbases are most likely to convert into viewers?

We’ve analysed over 200 music and sport talent-focused documentaries, released over the last 3 years – ranging from big hits such as The Last Dance, 14 Peaks: Nothing Is Impossible, The Beatles: Get Back and Miss Americana, to smaller releases and those that have not made the impression that their producers would have hoped for – and asked the simple question: Does having more fans equal more film viewers?

Get FREE insights into the market & audience for your project - worth $800.

Tracking the number of fans as shown by social media followers, against the number of film views, a clear difference is shown between two of the leading documentary genres – MUSIC and SPORT.

However, for sport, no clear pattern emerges with a more chaotic spread of film viewing numbers no matter how many fans the talent has. What could be the reasons for this difference, when both music and sport have passionate and dedicated fanbases and are a prominent part of contemporary culture?

This points to the challenge of making a successful sport doc being greater than is widely appreciated – and the success of films such as Free Solo and Diego Maradona are therefore all the more notable.

Noah Media Group pride themselves on putting a forensic level of detail into building relationships with fans groups and driving the strategy for releasing content - from first look exclusive clips, trailer launches, talent support and the film itself.  This has delivered an exceptional hit rate even on sports docs, including 14 Peaks: Nothing Is Impossible (Netflix), Arsène Wenger: Invincible (Amazon Prime) and Finding Jack Charlton (BBC). The company, aided by its analytical approach and commitment to data-informed strategy, understands the fanbase at the very beginning of a project and that has proven a crucial factor in building commercial success and mitigating the conventional hit-miss ratio.

The relationship the talent has with their fans should be explored, including looking for evidence of past instances where they have brought their audience with them to new projects e.g. book, podcast etc.

Considering the questions posed and really interrogating the relationship between on-screen talent and their fans, will help filmmakers to better understand their audience from which informed decisions can be made to improve commercial performance.

Get FREE insights into the market & audience for your project - worth $800.

This analysis is based on documentary, sport and music genre titles on IMDB Pro with more than 500 votes, released after July 2019. 'Views' data from Muso. Social follower counts are those of the principal contributors in the Title Credits.