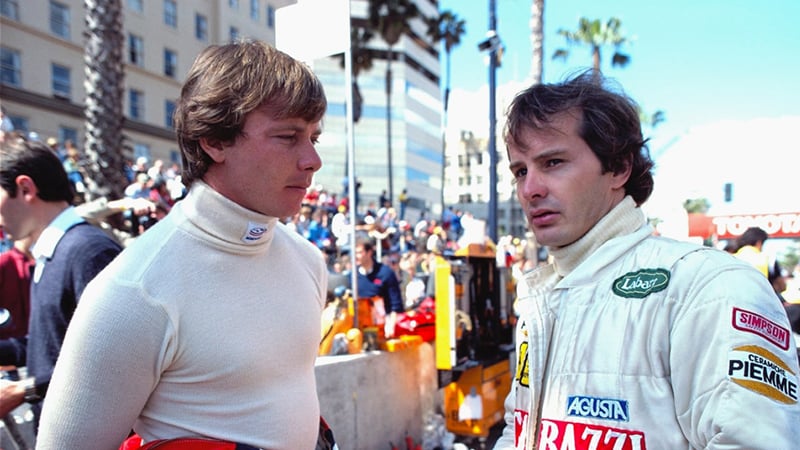 Friendship, betrayal and redemption all collide at racing speeds in this epic story that reads like a Shakespearean tale. It is told, for the very first time, by the Villeneuve and Pironi families, and features some of the biggest names in Formula 1 history.

Produced by Noah Media Group in partnership with Sky Studios and Sky Italia. Distributed internationally in collaboration with Sky & NBCUniversal.