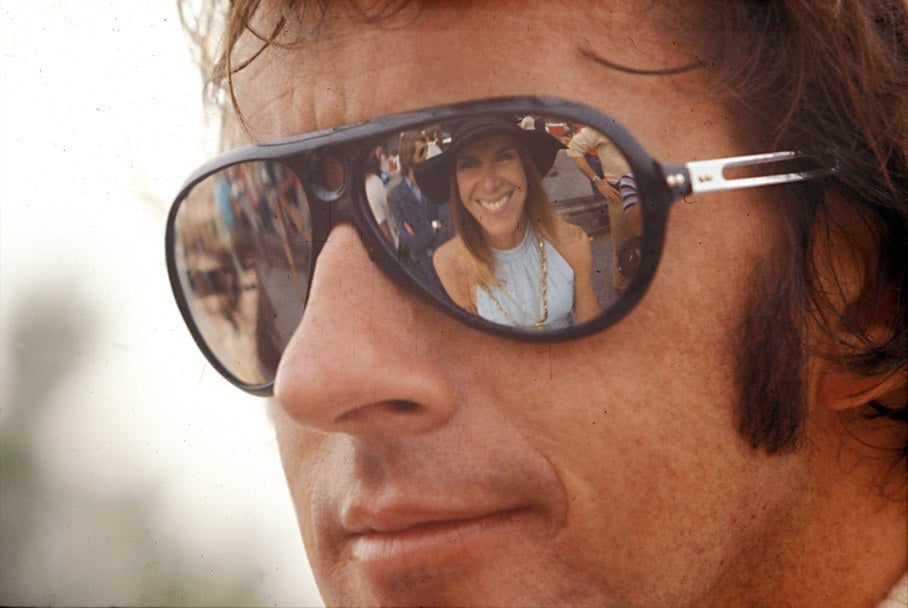 Sky UK will be launching the project on 30th December 2022 with other territories following in the new year.

The feature-length documentary was written and directed by Patrick Mark (Fabergé: A Life of Its Own), produced by Sarah Bayntun and Gareth Dodds (Spitfire, Armstrong) and executive produced by Jackie’s son, Mark Stewart (The Last Man on the Moon, Gazza) for MSP. Also executive producing are Bill Pohlad (American Utopia, 12 Years a Slave) and Jean-Marc Huët.

Using immaculately restored and previously unseen archive footage, STEWART charts the rush of excitement that heralded Jackie’s first F1 World Championship title in 1969.  From his humble beginnings outside Glasgow, through the darker years of the early 1970s when, despite opposition from those who believed that F1 should be ‘gladiatorial’, Stewart set out to improve racing safety.

Catherine Quantschnigg, Head of Sales at Noah Media Group comments: “It’s been great to see how positively buyers have responded to this powerful documentary about Formula 1 legend Jackie Stewart and how strong the title is performing in sales across many territories”.

Premium documentary production, distribution & technology company Noah Media Group are currently in production on an access-all-areas documentary on British boxing champion Ricky Hatton, as well as a feature length study of the intense friendship and tragic rivalry between Formula 1 legends, Villeneuve and Pironi, also in partnership with Sky Studios & NBCUniversal.

STEWART is part a diverse slate of Noah-produced titles and other recently announced third party films, including 14 Peaks: Nothing is Impossible, sold to Netflix globally, Arsène Wenger: Invincible, a co-production with Federation Entertainment and recently acquired Trainspotting author Irvine Welsh documentary, I Am Irvine Welsh.