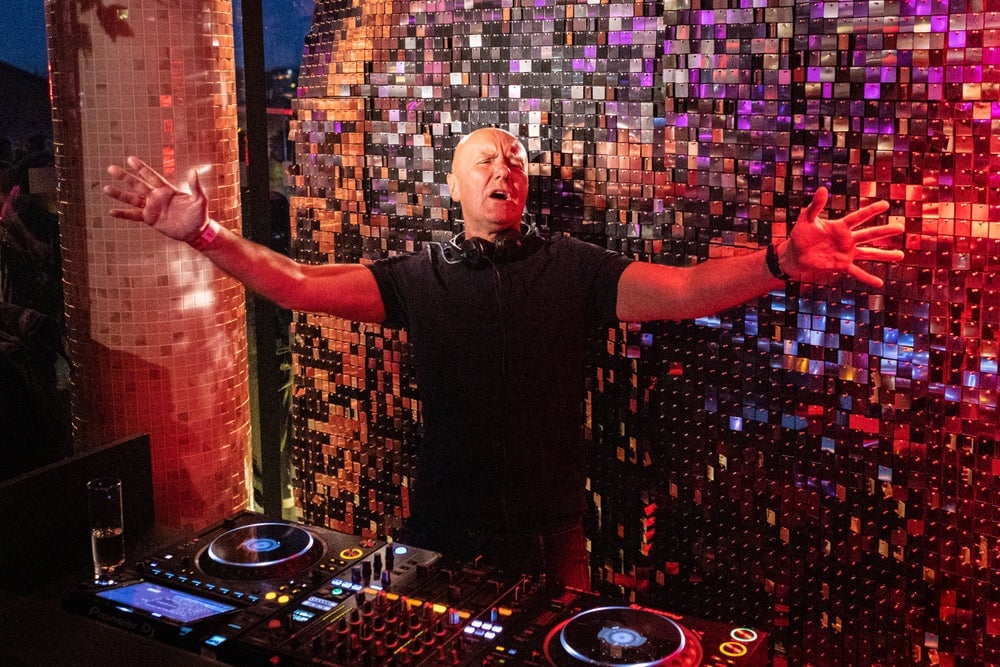 Award-winning production, sales, distribution and technology company Noah Media Group has taken worldwide sales rights, including the UK and North America, on a feature-length documentary on cultural icon, Irvine Welsh. Produced by LS Films, sales on I AM IRVINE WELSH will commence at this month’s MIPCOM.

In I AM IRVINE WELSH, the Scotsman known internationally for his cultural phenomenon novel, Trainspotting, reflects on his remarkable life and offers a rare glimpse into the mind of a prolific artist at work and play, revealing his creative processes across literature, screenwriting and music.

I AM IRVINE WELSH spends a year in the company of Welsh, giving candid insight into an extraordinary period as he publishes a new novel, launches a record label, works on two television series and adapts his most famed work and ground-breaking novel into a new West End musical. The film is imbued with Welsh’s radical sense of mischief and celebrates his incredible four decade-spanning career.

I AM IRVINE WELSH is directed by Paul Sng, the BAFTA nominated and BIFA winning director of Poly Styrene: I Am A Cliché. The producer is Natasha Dack, co-founder of Tigerlily Productions and an award-winning documentary and fiction producer. BAFTA winner Sarah Drummond executive produces, on behalf of LS Films.

Catherine Quantschnigg, Head of Sales at Noah Media Group comments: “Myself and the Noah team are delighted to be working with Sarah, Natasha and Paul on this fascinating study of a radical genius. I look forward to introducing I AM IRVINE WELSH to global buyers at Mipcom and expanding Noah’s premium documentaries slate with this absolute gem of a film.”

Producer Natasha Dack comments: “I’m really excited to be working with director Paul Sng again, with the backing of Sarah Drummond and LS Films, and know that Paul will bring his customary verve and energy to this project, diving headfirst into the life of Irvine Welsh, one of the UK’s most important and era-defining authors. We’re all delighted that Noah Media Group has embraced our enthusiasm and are working with us to bring I AM IRVINE WELSH to a global audience.”

Premium documentary production, distribution & technology company Noah Media Group are currently in production on an access-all-areas documentary on British boxing champion Ricky Hatton, as well as a feature length study of the intense friendship and tragic rivalry between Formula 1 legends, Villeneuve and Pironi, in partnership with Sky Studios & NBCUniversal.

I AM IRVINE WELSH joins a diverse slate of Noah-produced titles and other recently announced third party films that will continue sales at Mipcom, including Arsène Wenger: Invincible, a co-production with Federation Entertainment and Jackie Stewart feature documentary, Stewart.