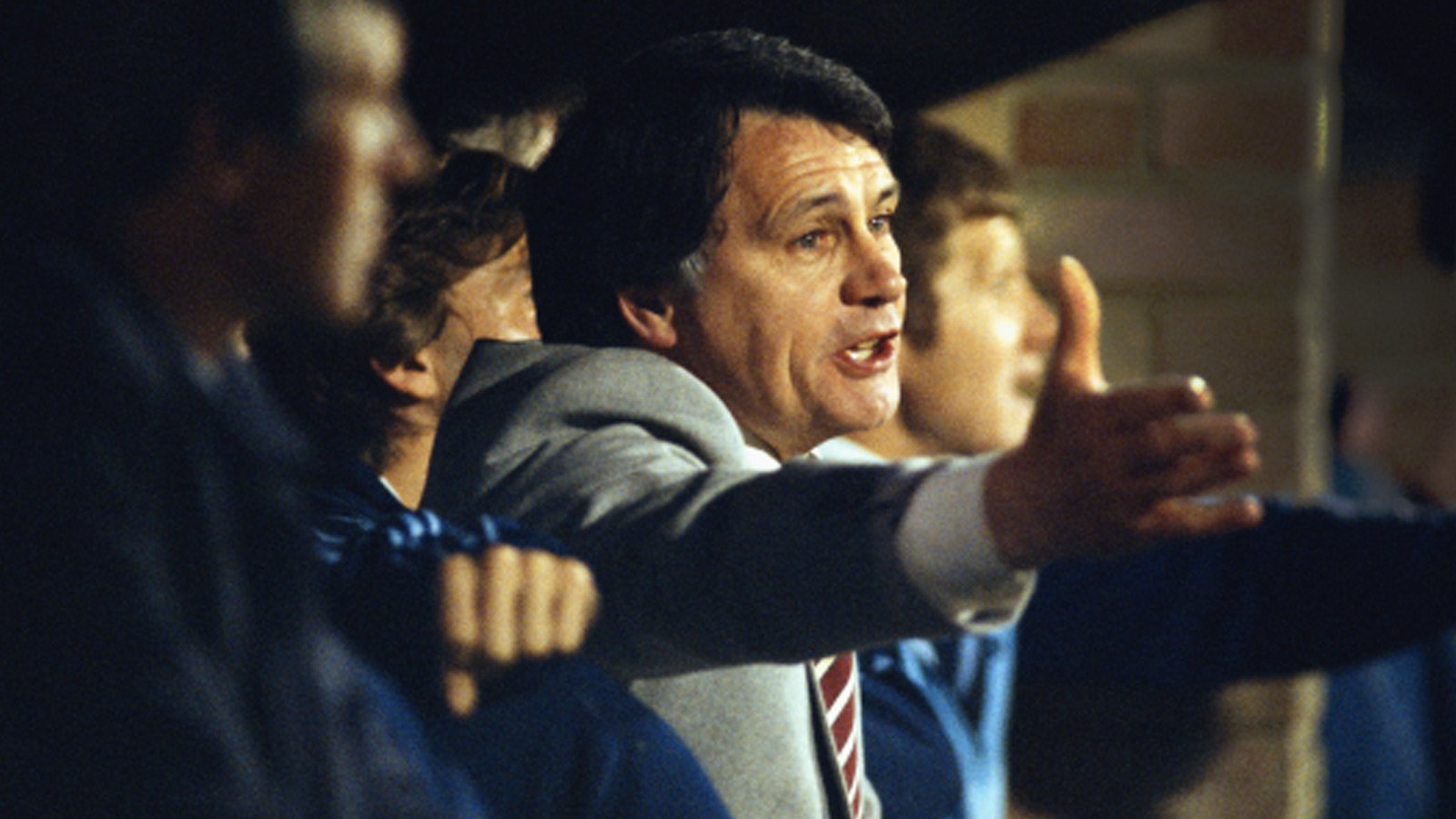 Bobby Robson: More Than a Manager

In the summer of 1995 Bobby Robson was diagnosed with cancer and given just months to live. Miraculously, less than a year later Robson was managing the legendary FC Barcelona - their motto ‘More Than A Club’. But Bobby Robson was more than a manager. This is the definitive portrait of one of sport’s most inspirational figures, featuring an A-list cast including José Mourinho, Pep Guardiola, Ronaldo, Paul Gascoigne, Gary Lineker and Sir Alex Ferguson.